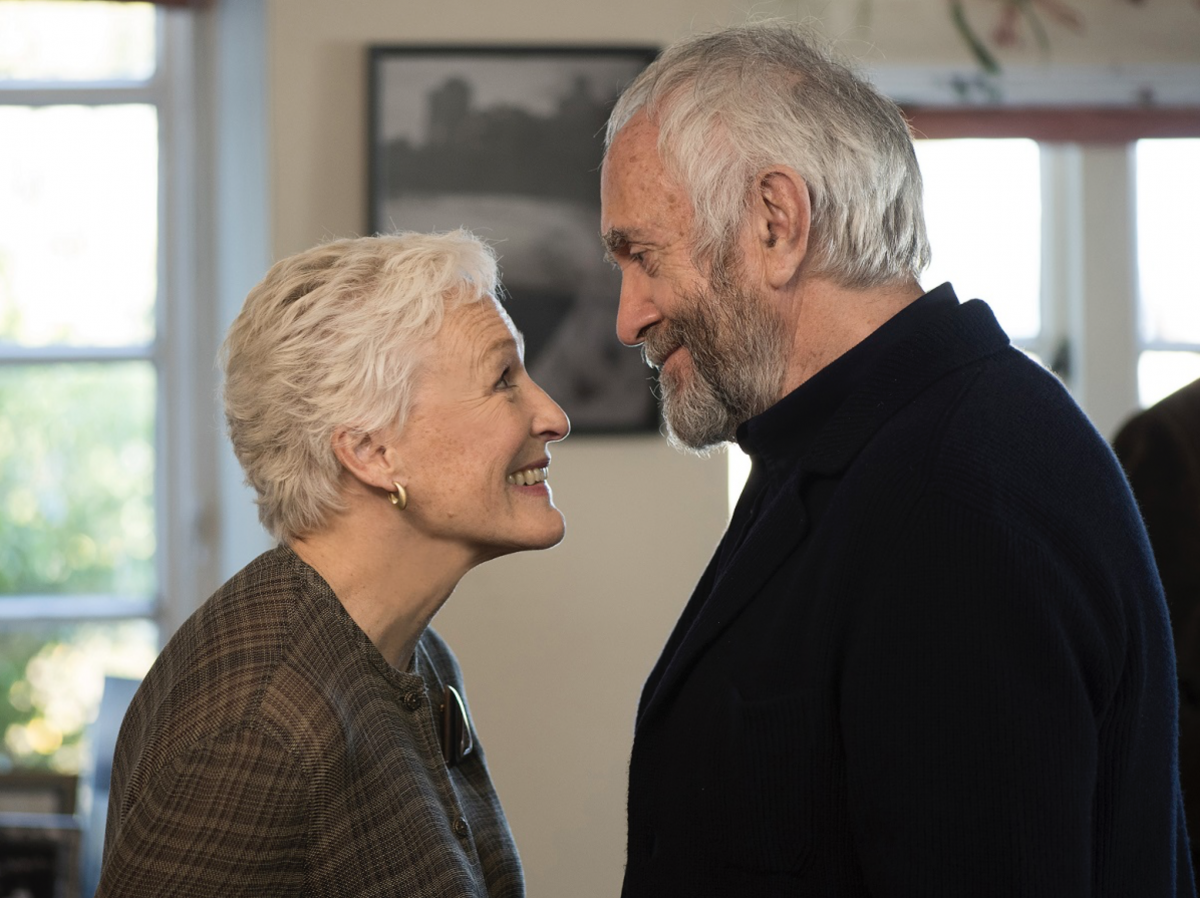 Glenn Close and Jonathan Pryce star in this powerful adaptation of the bestselling novel by Meg Wolitzer – and it’s a strong contender in this year’s award season.

Joan Castleman (played by Glenn Close) has spent forty years sacrificing her own talent, dreams and ambition to support her charismatic husband Joe (Jonathan Pryce) and his stellar literary career. Ignoring infidelities and excuses made in the cause of his art, she has put up with behaviour with undiminished grace and humour.

But the foundationsof their marriage have been built on a set of uneven compromises and Joan has reached a turning point.  On the eve of Joe’s Nobel Prize for Literature, she will confront the biggest sacrifice of her life and some long-buried secrets.