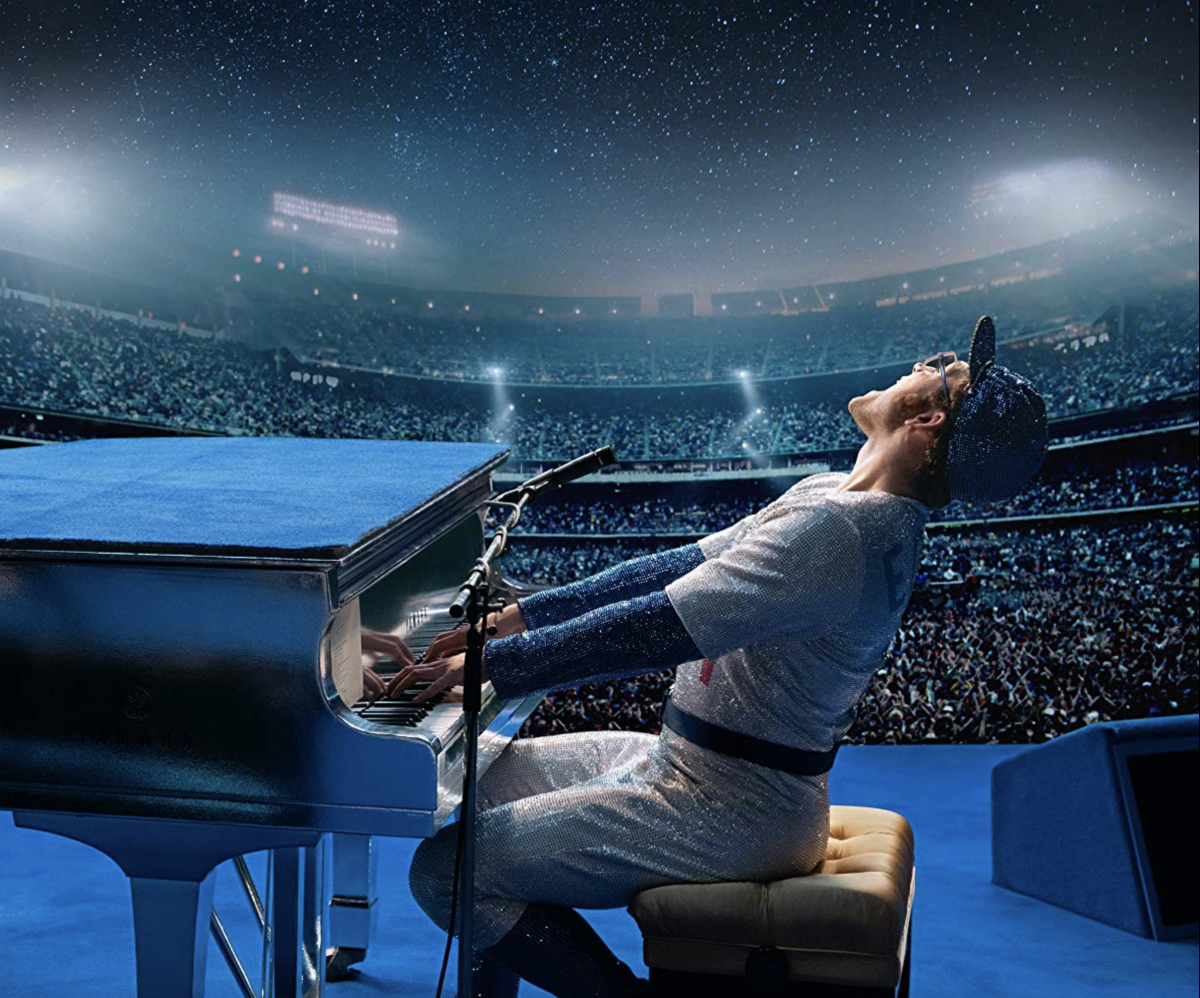 OPEN TO THE PUBLIC

This fantastical account of the highs and lows of Elton John’s wild-ride rise to fame will be will be given a special public screening for two nights to raise funds for a new air-conditioning system at the Regal.

With a barn-storming central performance from Taron Egerton as Elton John, it is the story of a little boy who became a big star, told in full-blooded musical form.  The film opens with Elton John striding into rehab group therapy, declaring a string of addictions, and from there we flash back to key moments in his life, played out as extravagantly choreographed musical numbers.

Scroll back to top